After a Utah DUI conviction, get SR22 insurance and ignition interlock for license reinstatement. Call us for both today! Get affordable Utah SR22 insurance and ignition interlock after a DUI violation.

Utah DUI laws and penalties provide ways to reinstate driving privileges after alcohol-related motor vehicle convictions. You will need to obtain SR22 insurance and keep it for a specific time. An SR22 filing guarantees you will maintain mandated insurance coverage. Except for a first violation involving .05 BAC or lower, you will have to install an ignition interlock device in your vehicle. Installing an IID ensures that you cannot drive if you’ve consumed alcohol or another prohibited substance.

Utah became the only state to lower the legal blood or breath alcohol concentration (BAC) limit from .08 to .05 grams effective December 30, 2018. An evaluation by the National Highway Traffic Safety Administration shows a nearly 20% drop in fatal alcohol-related motor vehicle deaths and accidents from 2016 to 2019 in Utah.

Class B Misdemeanor applies to first and second DUI violations, in most cases.

Class A Misdemeanor applies if any of the following occur at the time of the offense:

Third Degree Felony applies if any of these situations apply to the case:

What are the drunk driving penalties in Utah? Utah Code 41-6a-5 outlines the state’s DUI law prohibiting driving under the influence and reckless driving. There are many DUI penalties and combination of penalties the state can impose. Utah Code 41-6a-505 (Sentencing Requirements) provides a detailed structure of Utah DUI sentences. Based on the circumstances of each case, the court may adjust penalties such as length of suspensions, fines, jail time/community service, IID, and others.

The Utah DPS outlines information regarding the state’s Ignition Interlock Restriction (IID). Usually, all but a first Utah DUI conviction require the driver to install an ignition interlock device to clear an IID license suspension. (However, first offenders with a BAC of .05 or greater will require an IID.) Utah requires a state-certified IID provider to install the device.

UltraCar Insurance entrusts our Utah clients to Intoxalock®, a respected, state-certified ignition interlock device provider. We’re pleased to help you with both the SR22 DUI insurance and ignition interlock services you require for Utah license reinstatement.

Utah DUI laws include a Zero Tolerance (“Not a Drop“) provision for people under 21 years old. This provision makes it illegal for these drivers to operate a vehicle with any measurable amount of alcohol in their blood.

“Implied consent” means that any driver stopped by an officer for suspected DUI must submit a sobriety test if requested. Refusing to take a breath or blood test results in immediate suspension of the driver’s license for the following time periods:

When you’re eligible for license reinstatement, talk with an UltraCar Insurance agent for a fast Utah SR22 insurance filing. We’re an established provider of Utah DUI insurance and make it easy to finalize your reinstatement requirements! Call or click the quote button today. 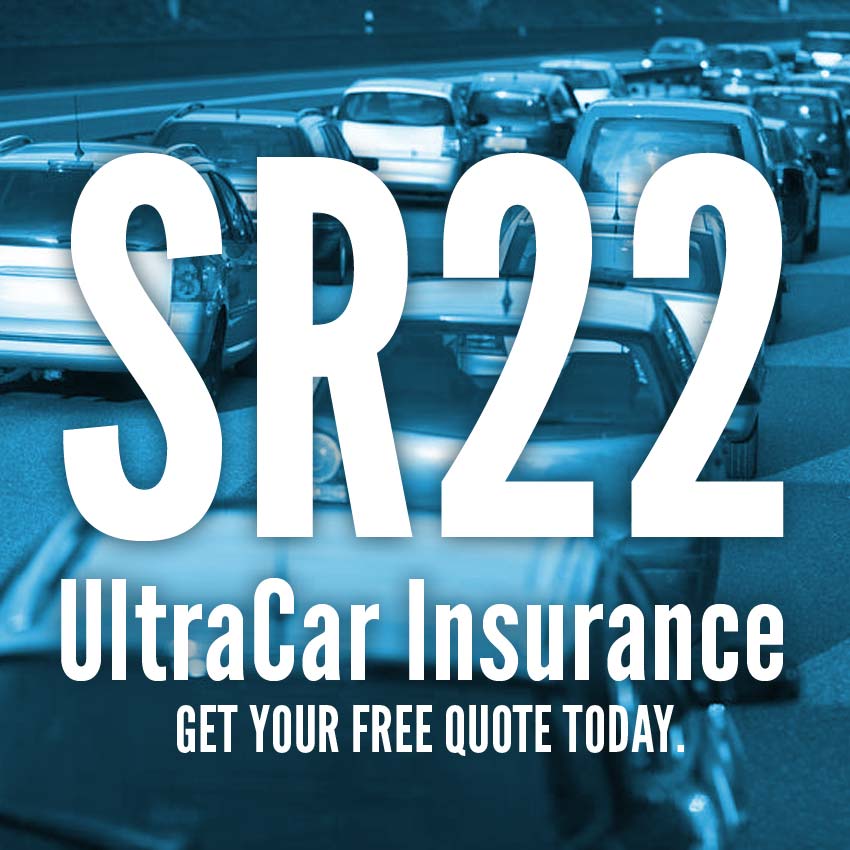